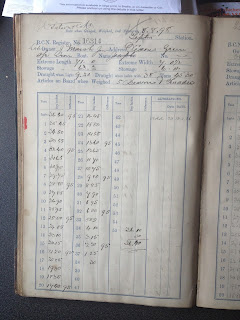 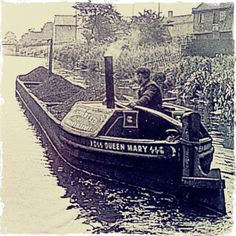 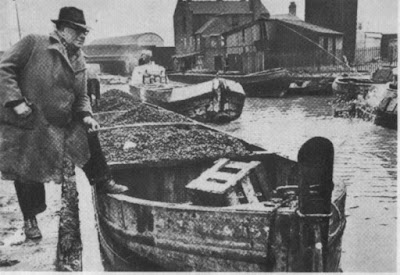 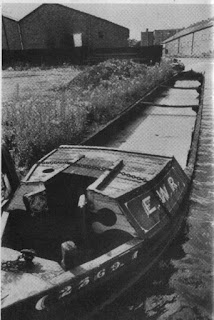 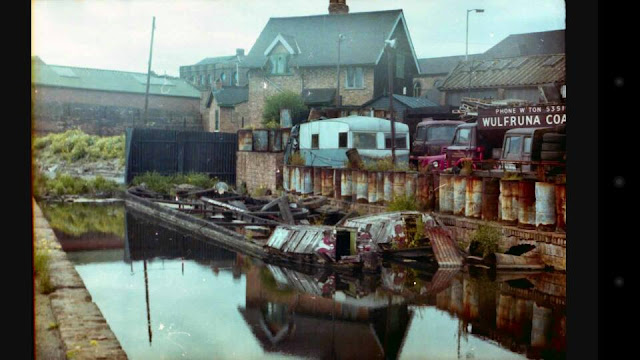 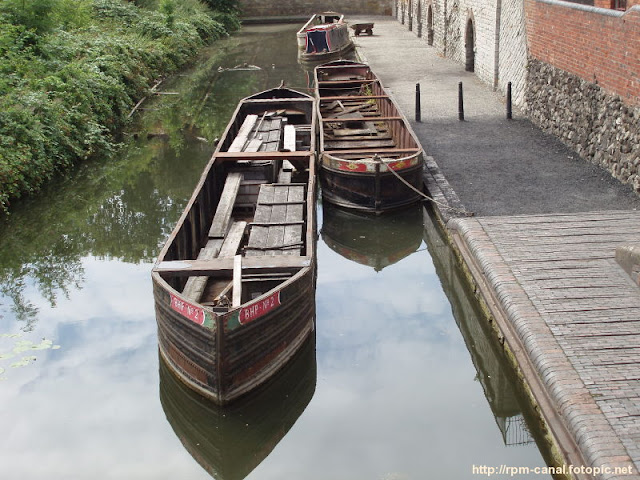 Blossom
Posted by Blossom at 13:49